Depreciation And Amortisation – What You Need To Know

If you’re looking to buy a business, carrying out a robust analysis of its financial statements will help you understand the financial health of the company.

Amortisation and depreciation are two concepts among many that feature on the balance sheet and income statement, but what exactly are they?

And, more importantly, how can they help you figure out if this business is a viable acquisition?

By calculating its expenses, a business can use them as a tax deduction. In turn, this reduces the business’s tax liability.

Depreciation is one method of calculating these expenses, focusing on fixed assets. Fixed assets are purchased with long-term use in mind, such as machinery and office equipment. These items are not bought to be quickly converted into money, as parts would be, but used within the business operationally.

Business owners calculating the depreciation of their fixed assets can do so in many ways, such as:

An asset depreciating in a straight line is when it depreciates the same amount every year, usually spanning a 10-year period.

A declining balance can be described as an accelerated depreciation method. This way, an asset depreciates more in the early years of life, reducing to smaller amounts towards the end of its useful life.

Under this method, the amount of depreciation charged is in direct proportion to the total hours the asset has been used for. If machinery is the asset in question, this can be translated to how many units it has produced during its useful life.

An asset depreciating through the sum of years method shows higher levels of depreciation in the first few years which slows down in the later years, similar to declining balance. The difference here is that the remaining useful life of the asset is divided by the sum of its years.

Whilst depreciation is the process by which a fixed asset is charged to expense, amortisation pays attention to intangible assets – assets which have no physical form.

Intangible assets expensed using amortisation can rarely exist outside of the realms of the business they are held in. They can be split into two groups:

Imagine that you have acquired a new business. A very popular restaurant. Having added tangible assets to the balance sheet, like kitchen equipment, you’ll also need to add the value of the intangible assets, such as the brand. But, if the total intangible assets were added all at once, in this financial year, it would screw up your real numbers and misrepresent the financial health of your business.

Amortisation combats this issue. And, similarly to depreciation, there are various types. It’s important to note that the term amortisation is used within both accounting and lending.

Let’s have a look at a few of the methods.

Straight line amortisation is the most common method and sees the book value of an intangible asset equally distributed across its useful life. In the context of a loan, the payable interest is spread over the life of a loan.

As with declining balance depreciation, this technique sees the intangible asset amortised more in the first few years of its useful life, reducing to smaller amounts later on. Within lending, it is similar to paying off a mortgage, in that the interest charged decreases over time.

Amortising a loan through annuity looks like a set of equal payments made between equal time intervals. Examples of annuities could include regular deposits into a savings account and monthly insurance payments.

There are two types of annuity:

Bullet and balloon style repayments aren’t usually amortised over the life of the loan. Instead, borrowers make little or no payments for much of the loan’s life, paying most or all of the loan off at the end of the term.

Because they are the most straightforward, straight line amortisation is nearly always the method you will see used in business, closely followed by declining balance.

If you’re analysing the financial documents of a business you want to buy, you need to know about these two methods to really understand how profitable it is. But it can be difficult to get your head around.

Feeling stuck? Not everyone has a head for accounting. Book a call with The Business Consultant and take the weight off. 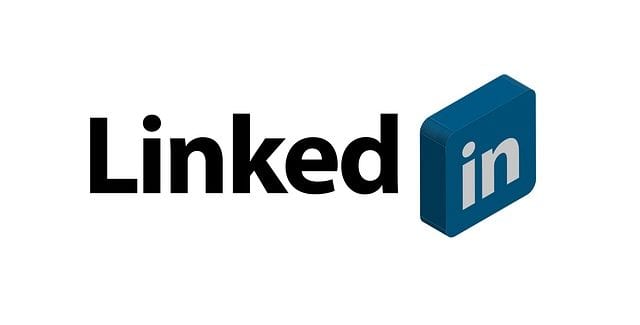 How To Buy A Business

Business Brokers: The Good, The Bad & The Ugly